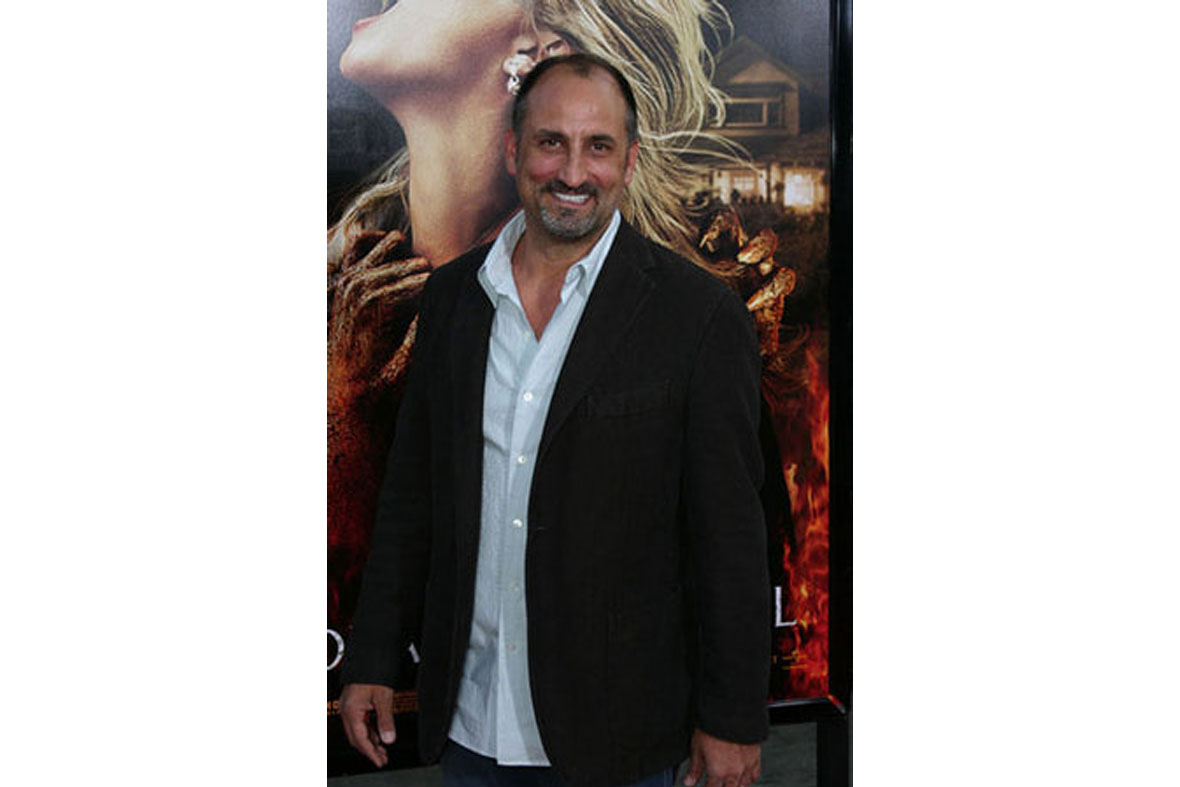 He’s responsible for prompting Peter Parker to transition into Spider-Man. He’s taken hits for Adam Sandler and he’s been sent to the emergency room following a hit delivered [accidently, of course] by Cameron Diaz. And this summer you’ll see him in three big budget action films as well as HBO’s sexy vampire TV series True Blood. So who is he? ‘He’ is Michael Papajohn, former professional baseball player turned stuntman turned actor.

Papajohn shares a fight scene with Moon Bloodgood and Sam Worthington in Terminator Salvation and he plays an astronaut in the campy comedy Land of the Lost. But it’s his role in Transformers: Revenge of the Fallen that has men around the world green with envy. Papajohn landed the prime role of Megan Fox’s dad in the second Transformers film directed by Michael Bay and starring Fox and Shia LaBeouf.