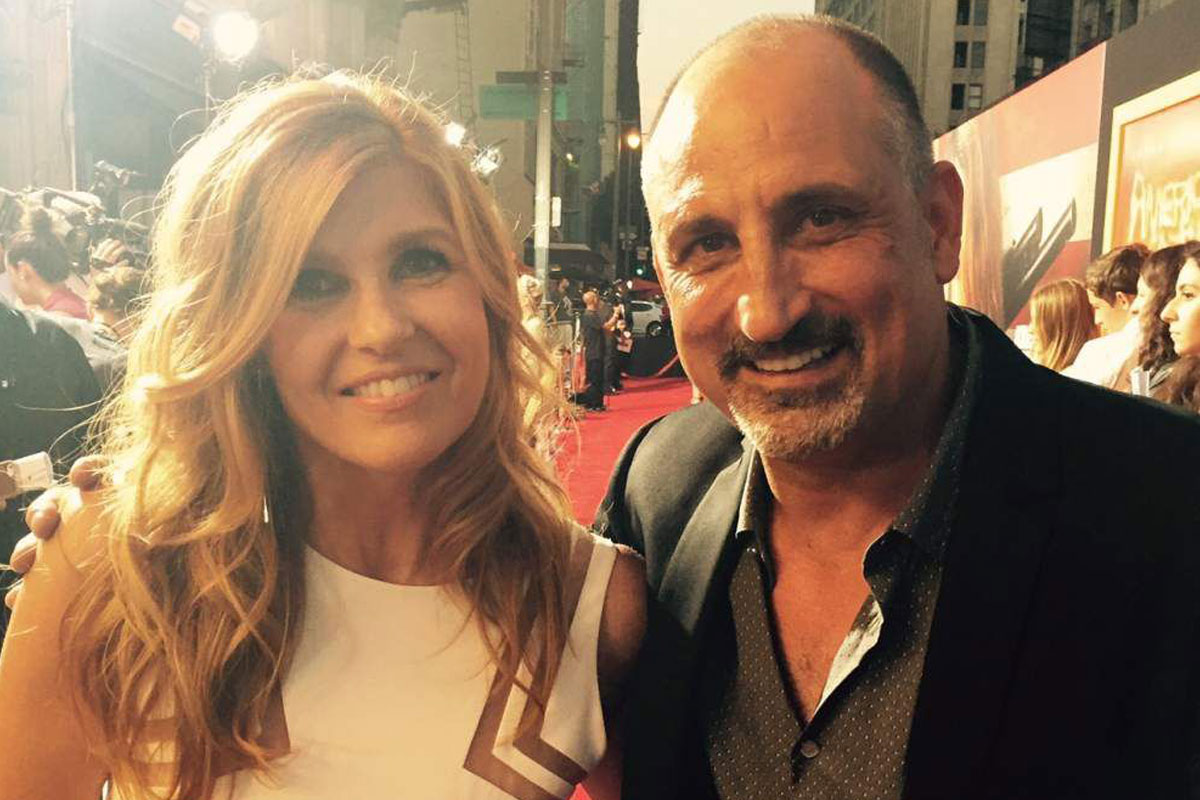 Local actor Michael Papajohn has more than 100 film and TV credits. Already this summer, he’s appeared in the blockbuster “Jurassic World.” Friday, he’ll have a supporting role in the action-comedy “American Ultra,” as the military character Otis.

In his 30-year career in the movies, first as a stunt man and later as an actor, Papajohn has drowned in “Titantic,” taken gridiron hits for Adam Sandler in “The Waterboy” and been beaten up by Sylvester Stallone in “Escape Plan.” He also played the murderous carjacker in “Spider-Man 3.”

Baseball brought Alabama native Papajohn to LSU in 1985, a move that later led to his movie career.

Papajohn played center field for the LSU Tigers baseball teams that went to the College World Series in 1986 and ’87. During his final semester at LSU, a casting call went out for athletic extras to appear in the Baton Rouge-filmed football drama “Everybody’s All-American.”